Mobile phone battery life is getting worse! The reason is found！

Mobile phone battery life is getting worse! The reason is found！

I forgot to bring the charger when I went out in the morning! In the afternoon, the battery of the mobile phone started to be in a hurry, and I could only use the charger of my colleague.

“This charger has a lot of power. Don’t charge your battery.”

After hearing what my colleague said, I hesitated to plug in the phone, and muttered “it should be okay” in my heart.

I believe that many friends sometimes forget to bring a charger like me, and can only use other people’s chargers. Will charging with different power chargers damage the phone? Let’s explore together!

Can a high-power charger charge a low-power mobile phone?

In the past, I always worried that a charger with too much power would blow up the phone and damage it. However, the investigation found that high-power chargers can charge low-power mobile phones. Because the current regular chargers generally have a built-in smart chip, which can automatically recognize the power supported by the mobile phone and intelligently allocate the appropriate current. Moreover, there is also an automatic circuit control system inside the mobile phone, which can prevent excessive current from entering the mobile phone.

For example, the Huawei charger with the highest power of 40W also has two output specifications of 10W and 18W. When using this charger to charge an Apple mobile phone that supports 18W, the charger and mobile phone will automatically select 18W power for charging. 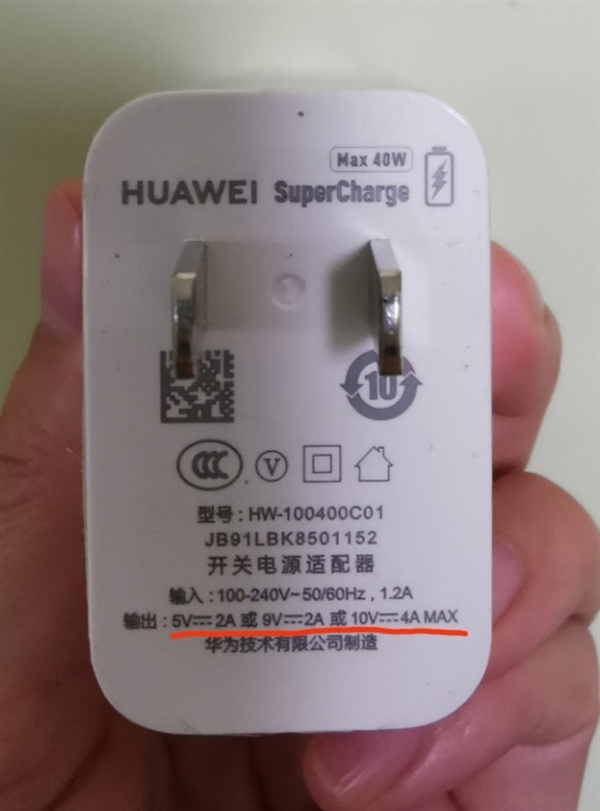 Therefore, charging a low-power mobile phone with a high-power charger will generally not harm the mobile phone battery.

Compared to the previous case, charging a mobile phone that supports high-power with a low-power charger will hurt the phone. We know that the greater the charging wattage of the charger, the higher the charging efficiency.

Therefore, it is not recommended to frequently use a charger with a power lower than the standard configuration to charge the mobile phone. 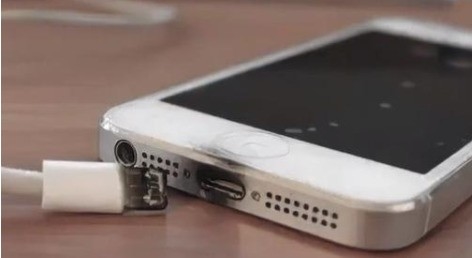