The Hong Kong Autumn Electronics Show is hosted by the Hong Kong Trade Development Council and has held 33 sessions. The Hong Kong Fall Electronics Show is the largest electronics show in the world. It has grown in 35th in 2015 and has grown from a total of 3,436 30 countries and regions exhibitors, including the new Danish, Portuguese and Swedish exhibitors, refresh the previous record. Mainland China’s Fujian Province and Jiangmen City, as well as Taiwan and South Korea have organized the exhibition hall exhibitors, lineup heyday. The four-day event attracted more than 68,000 buyers to visit, with more than 44,000 buyers coming from the field. Top ten buyers are mainland China, Taiwan, the United States, South Korea, Japan, Russia, Australia, Brazil, Germany and India.
The conference organized more than 100 purchasing groups to visit the world, representing more than 3,600 companies, including a number of well-known chain stores such as Best Buy, Canada’s Canadian Tire, Carrefour, El Corte Ingles, MGB Metro and Schneider Electric in Hong Kong. In addition, the General Assembly to provide a number of funding programs to attract a large number of buyers to visit the scene, many of them well-known enterprises such as the United States Honeywell and Supervalu, Thailand TV Direct, Ulmart in Russia and mainland China love Shi De and other administrative staff.
The prestigious “Brand Gallery” is one of the highlights of the conference, which is the industry’s best-selling brand to showcase outstanding designs and high-performance electronic products. (“Goodway”, “Motorola”, “Philips”), Princess, Skyworth and VTech (VTech), are among the more than 480 well-known brands in the exhibition hall. )Wait. Product area assembly with the industry trends, the design of a number of product areas, to facilitate buyers to find the desired products and exhibitors, more quickly and properly. The Hong Kong Electronics Fair, organized by the Hong Kong Trade Development Council, has held 34 sessions. As the world’s largest trade fair, the two exhibitions brought together 3900 exhibitors from 28 countries and regions. New high, from 13 to 16 days, focusing on display all kinds of hi-tech products. During the four-day event, more than 97,000 buyers from 140 countries and regions were attracted to create business opportunities. The organizers organized more than 120 buyers, inviting major importers, distributors and retailers in various countries and regions Businessmen to visit the exhibition, including the United States Best Buy, France’s Carrefour, Germany’s Metro and so on. At the same time, many from the Taiwan Strait and South Korea, Vietnam, Czech Republic, Ukraine, Colombia, scattered buyers are also open to purchase 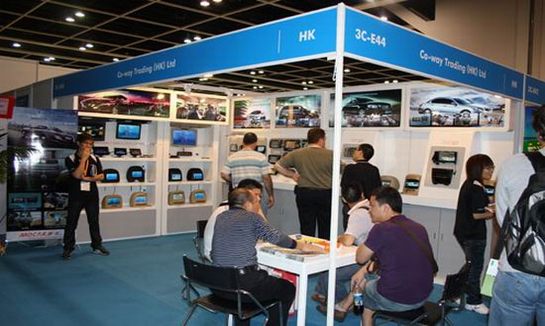 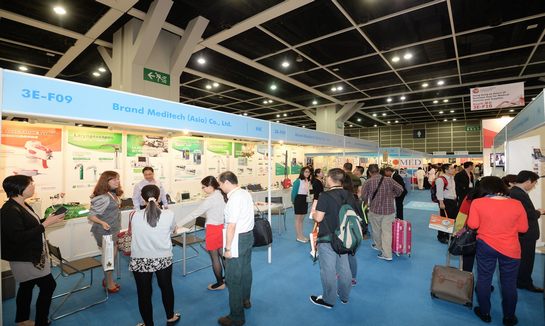